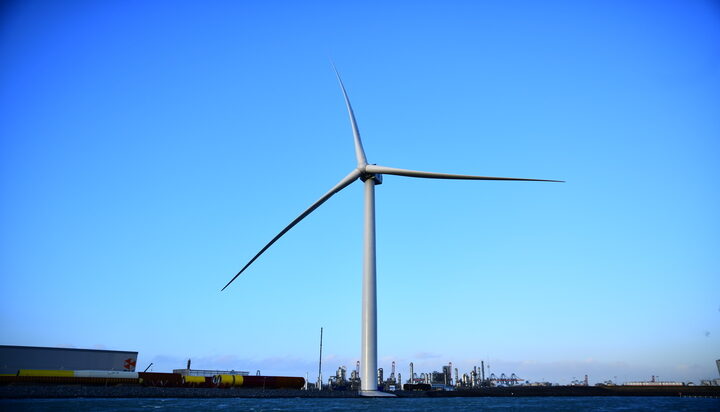 GE Renewable Energy has announced it has finalised wind turbine supply contracts for the third and final phase of the Dogger Bank offshore wind farm, known as Dogger Bank C.

Under the agreement, the manufacturer will provide 87 turbines of its Haliade-X 14 MW model.

Once completed, the 3.6GW project, which is located 130 kilometres off the north-east coast of England, is due to become the largest offshore wind farm in the world.

Each phase is predicted to produce 6TWh of renewable electricity, equivalent to powering six million homes every year, providing around 5% of the UK’s electricity demand.

GE expects to create up to 300 jobs for the execution of the three phases.

Dogger Bank C is owned by SSE Renewables and Equinor.

Steve Wilson, SSE Renewables Project Director, said: “We’re particularly proud that through our confirmation with GE of turbine contracts for the delivery of all three phases of Dogger Bank wind farm, the project will be responsible for the creation of hundreds more green UK jobs, both during construction and through to servicing.”