Emissions from fossil fuels and cement production rose by 14.5% during the first three months of this year, according to a new report 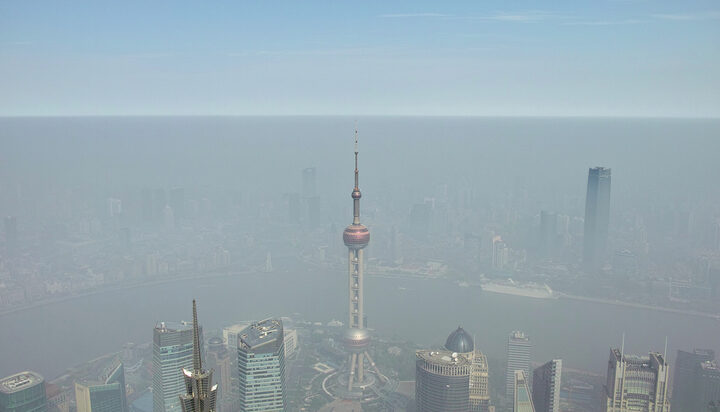 Carbon dioxide emissions in China grew at the fastest rate in a decade during the first quarter of the year, new research shows.

Analysis by the independent organisation Centre for Research on Energy and Clean Air (CREA) suggests in the first quarter of 2021, China’s emissions from fossil fuels and cement production climbed by 14.5%, compared to the same period last year.

Based on official figures for the domestic production, import and export of fossil fuels and cement, the report estimates that even against the pre-pandemic first quarter of 2019, the first three months of this year recorded a 9% growth in emissions.

That increase pushed China’s emissions to a new record high of nearly 12 gigatonnes of carbon dioxide during the 12 months to March 2021.

That is the fastest rate since the early 2010s, Mr Lauri Myllyvirta, Lead Analyst of CREA suggests.

China has recently announced a commitment to becoming carbon-neutral by 2060.