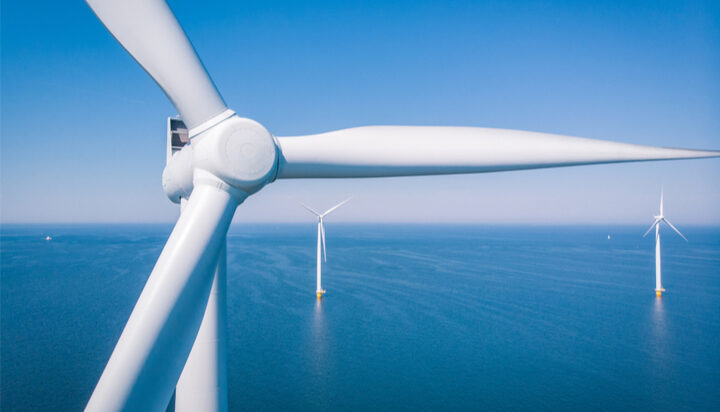 The European Commission has approved the Polish Government’s scheme worth €22.5 million (£19.4m) to support the development of offshore wind farms in the country.

The aid will be granted in the form of a two-way Contract for Difference (CfD) premium and under this model, the variable premium is calculated as the difference between the reference price and the market price for electricity.

The scheme will be rolled out in two phases – under the first phase, offshore wind projects will be granted aid using the exception to the auction requirement due to the existence of a very limited number of projects and under the second phase, aid will be provided through open and competitive auctions which will be organised in 2025 and the reference price will be fixed based on the respective bid.

Executive Vice President Margrethe Vestager, in charge of competition policy said: “This Polish scheme is a very good example of how competition policy can enable member states to support green energy projects, such as offshore wind farms. It gives the incentive to companies to invest in such green projects where they would otherwise not have invested.

“We hope that we will see many such initiatives in the future, which contribute to the EU’s Green Deal, without unduly distorting competition in the Single Market.”