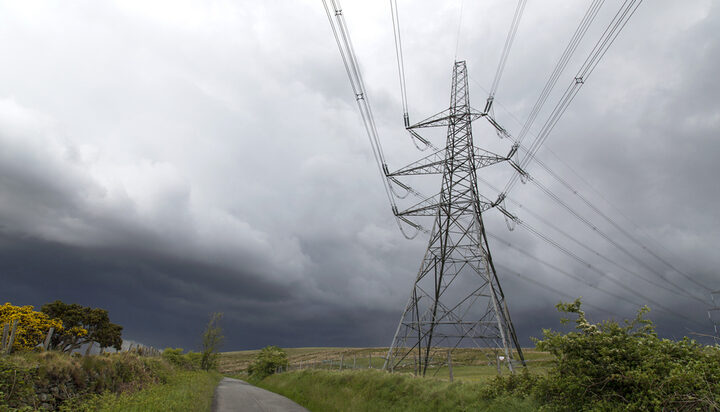 Researchers have today voiced their concerns in an independent report commissioned for Drax Electric Insights, suggesting the UK’s energy system must prepare for once-in-a-decade prolonged periods of little wind and reduced daylight.

They warn if policymakers don’t take urgent action, the country’s climate commitments and energy security will be at great risk.

The analysis shows the UK saw the longest spell of low wind output in more than a decade during the first three months of 2021.

Figures suggest output from the country’s 24.4GW wind turbine fleet fell to as low as 0.6GW on 3rd March, compared to 18.1GW generated later that month.

To fill the gap, operators had to overwhelmingly call on gas-fired units to generate power, with every gigawatt of falling wind output being replaced by 0.84GW of gas, the authors of the report claim.

This move is forecast to further harm the country’s carbon emission goals.

The report warns that Britain could expect to face prolonged low-wind periods on average every 20 years, making them a key challenge to the country’s energy security.

Dr Malte Jansen of Imperial College London, Co-Author of the report, said: “With wind and solar power set to supply half our electricity needs in the next five years, these extreme events will become much more impactful.

“To bridge the gap and deliver a net zero energy system, the UK needs to invest in much more clean and flexible technologies, such as long-duration energy storage.”

“These water batteries soak up surplus power from wind and solar farms and then release it to plug gaps during extreme weather events.”