Surf’s up for US offshore wind! 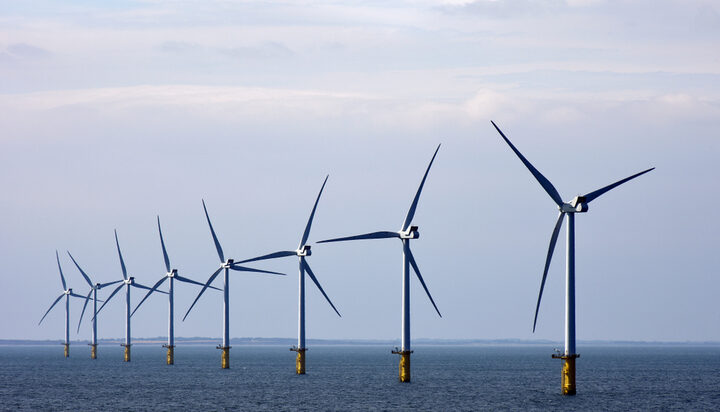 The US Departments of Interior and Defence, along with the State of California, have announced they have identified a new area of coastline that could support 3GW of new offshore wind.

The area, known as the ‘Morro Bay 399’, is approximately 399 square miles off California’s central coast region.

The announcement follows an agreement to advance areas for offshore wind off the northern and central coasts of California, which could host as much as 4.6GW of clean energy to the grid, enough to power 1.6 million homes.

A few months ago, President Biden set a national target to deploy 30GW of offshore wind by 2030.

Secretary of the Interior Deb Haaland said: “The offshore wind industry has the potential to create tens of thousands of good-paying union jobs across the nation while combating the negative effects of climate change.“