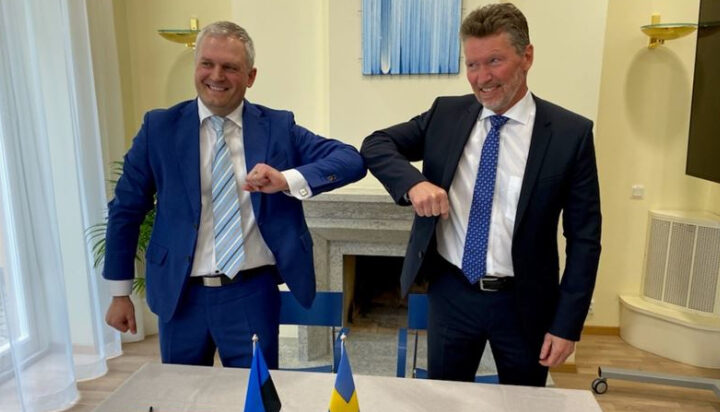 Vattenfall has announced a seed investment of €1 million (£0.86m) in Estonian nuclear energy start-up Fermi Energia to become a minority shareholder in the company.

The extended collaboration will further explore the maturity of SMR technology and the prospects for deployment of one or several such reactors in the country until 2035.

“Innovative and fossil free future nuclear generation such as SMR seems very promising for Estonia that has the highest average CO2 emissions per generated kWh of electricity among all EU member states.”

Vattenfall adds it sees potential in Fermi Energia’s business model and the company’s prospects to succeed with its 2026 objective to submit an application of Decision in Principle for the deployment of SMR technology in Estonia.

“Excellent safety record of multiple nuclear power plants by Vattenfall and its mission of ‘fossil free living within one generation’ proves that Vattenfall is the right partner for us to move forward with SMR deployment.”