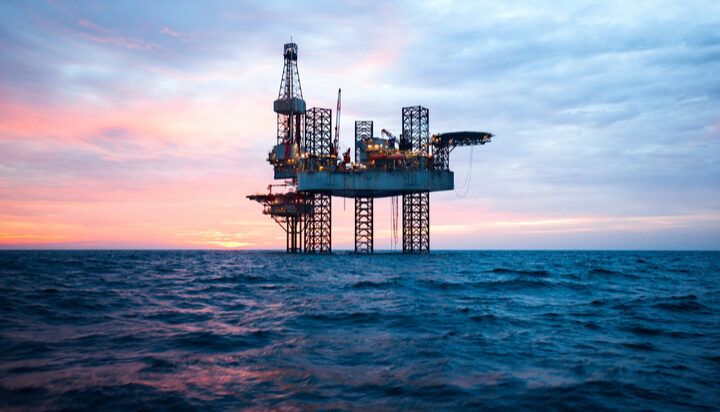 The proposed infrastructure plan involves 200 floating turbines at sites, including West of Shetland and in the Central North Sea with 3GW per hour of capacity.

These would power offshore facilities while an excess of 1.5GW an hour would power onshore green hydrogen plants.

The scheme is predicted to avoid 20 million tonnes of carbon dioxide.

Dan Jackson, Founding Director of Cerulean Winds, said: “The UK is progressing the energy transition, but a sense of urgency and joined-up approach is required to enable rapid decarbonisation of oil and gas assets or there is a risk of earlier decommissioning and significant job losses.

“Emissions are quite rightly no longer acceptable, but with emissions penalties and taxes coming, the UK oil and gas industry’s role in homegrown energy security during the transition could be threatened unless current decarbonisation efforts can be greatly speeded up.”