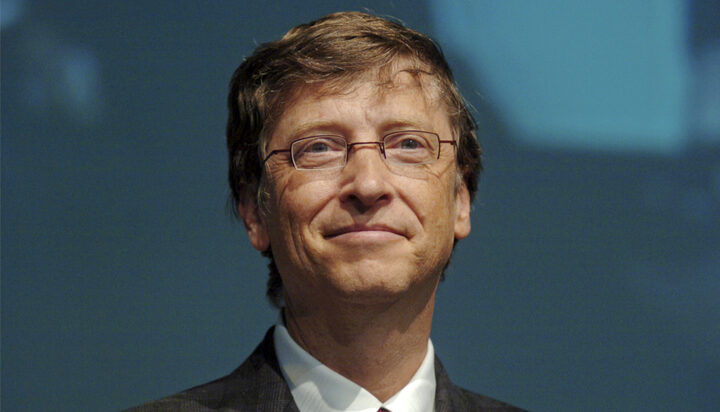 A new “pioneering” partnership has been announced between the European Commission and Breakthrough Energy Catalyst, backed by Bill Gates, to boost investments in clean technologies for low carbon industries.

They aim to mobilise new investments of up to €820 million (£708m) between 2022 and 2026 to build large-scale, commercial demonstration projects for clean technologies, helping lower their costs, accelerate their deployment and deliver significant reductions in carbon emissions.

Ursula von der Leyen, President of the European Commission said: “With our European Green Deal, Europe wants to become the first climate neutral continent by 2050. And Europe has also the great opportunity to become the continent of climate innovation.

“For this, the European Commission will mobilise massive investments in new and transforming industries over the next decade. This is why I’m glad to join forces with Breakthrough Energy. Our partnership will support EU businesses and innovators to reap the benefits of emission-reducing technologies and create the jobs of tomorrow.”

The partnership will target technologies with a recognised potential to reduce greenhouse gas emissions but which are currently too expensive to get to scale and compete with fossil fuel-based incumbent technologies.

Bill Gates, Founder of Breakthrough Energy said: “Decarbonising the global economy is the greatest opportunity for innovation the world has ever seen. Europe will play a critical role, having demonstrated an early and consistent commitment to climate and longstanding leadership in science, engineering and technology.

“Through this partnership, Europe will lay solid ground for a net-zero future in which clean technologies are reliable, available and affordable for all.”