Get paid to charge your motor 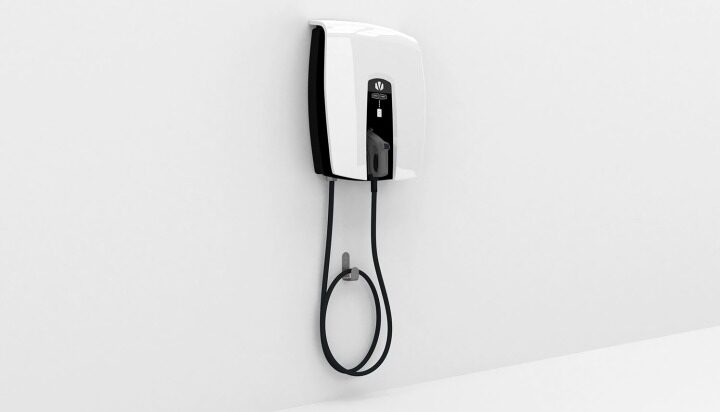 A three-year vehicle-to-grid (V2G) trial has found that customers who use the technology could earn up to £725 every year.

A V2G charging offers drivers the chance to discharge and sell surplus electricity from their electric vehicle (EV) batteries back to the grid, supplying energy at times of peak demand.

Four UK businesses, including OVO Energy, developed what they claim to be the world’s largest rollout of V2G in customers’ homes as part of so-called Project Sciurus.

The findings of the trial suggest V2G technology could save customers on average £340 compared with £120 when using one-way smart charging.

In addition, by enabling the V2G chargers to provide grid services that difference rises to £513 for Firm Frequency Response and £725 for Dynamic Containment

However, the V2G technology has relatively high hardware and installation costs – researchers calculated that it is £3,700 higher than that of a smart charge point.

However, they believe mass production could bring this cost down.

Based on 320 V2G units installed and the responses of 141 participants, the research also suggests lockdowns last year affected the time people had their cars plugged in by increasing it to 70%, significantly higher than the 57% seen in 2019.

Conor Maher-McWilliams, Head of Flexibility at Kaluza, said: “The trial has provided some of the earliest insights into how the technology works in the real world and what is needed for it to be rolled out at scale.”