Norway’s unspent uranium to be used in the UK 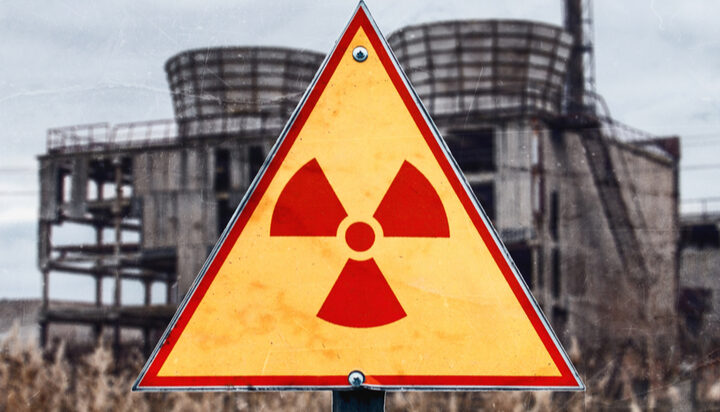 Norway’s unused nuclear fuel is to be used in the UK, following a new agreement.

The Institute for Energy Technology (IFE) in Norway has agreed to send three tonnes of unirradiated uranium to the British fuel manufacturing business Springfields Fuels Limited, which will use it to produce new fuel to be used in commercial nuclear power plants.

The fuel would otherwise have been classed as nuclear waste and disposed of, as Norway has closed down its last two research reactors.

The export is expected to take place within two years.

In addition to the research reactors, there are several other nuclear facilities that will be decommissioned, the IFE suggests.

The clean-up activities are estimated to cost more than NOK21 billion (£1.7bn) and will last for at least 20 years.

IFE Chief Executive Officer Nils Morten Huseby said: “This agreement is an important part of the clean-up after Norway’s nuclear activities and a significant step forward to find a solution for our nuclear material.”