Onshore wind is the biggest employer in Scotland, according to new research 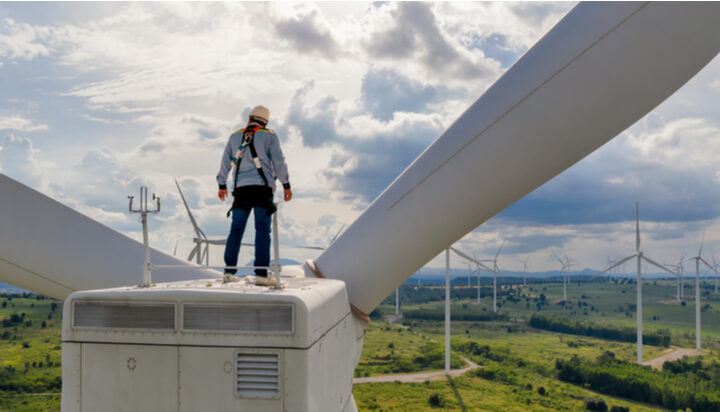 The research from the University of Strathclyde’s Fraser of Allander Institute shows that onshore wind is the biggest renewables employer in Scotland, recording employment of 8,780 people.

The figures also suggest the renewable energy technologies which produce the highest outputs are onshore wind with an estimated £2.4 billion, offshore wind with £889 million and hydropower with £915 million.

These three technologies support an output of £772 million every year in other parts of the economy.

Claire Mack, Chief Executive of Scottish Renewables, said: “The renewable energy industry is now recognised as a vital part of Scotland’s economy and is delivering the equivalent of almost all the country’s electricity consumption.

“These new figures show not just the number of people employed by our members and others but also the reach of the industry into other parts of the economy.”