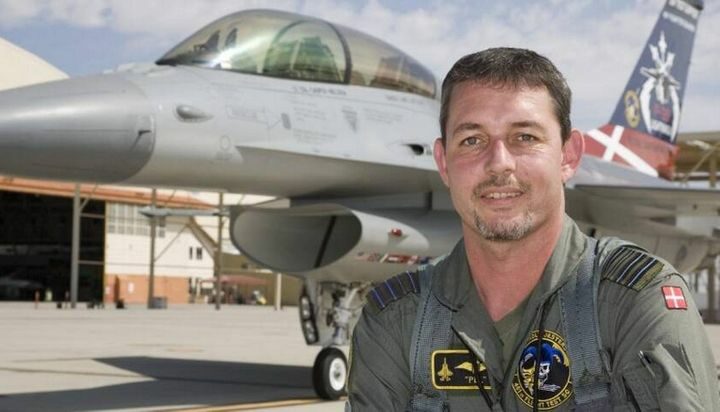 The Danish Ministry of Defence has purchased two electric planes to train its pilots on a trial for the next two years.

Pipistrel Velis has manufactured the planes and they will be delivered to the Armed Forces’ flying school in Karup this September, initially to be used by experienced pilots and then used to train new ones.

Its new action plan focuses on a more sustainable and climate-based approach to the future of Denmark’s defence.

Danish Minister of Defence, Trine Bramsen, commented: “Everyone has a responsibility to contribute to climate change prevention. This also applies to the area of defence.

“Therefore, we have decided to procure electric aircraft for our air military. The electric planes will be used for training, among other things. The experience will be important for future equipment acquisitions in the field of defence.”

Lieutenant Colonel Casper Børge Nielsen, responsible for the testing of the electric planes, explained the benefits of experiencing electric flight at an early stage; as the technology evolves, the Danish Air Force aims to be at the forefront.