Budweiser has pledged to offset the electricity used at the G7 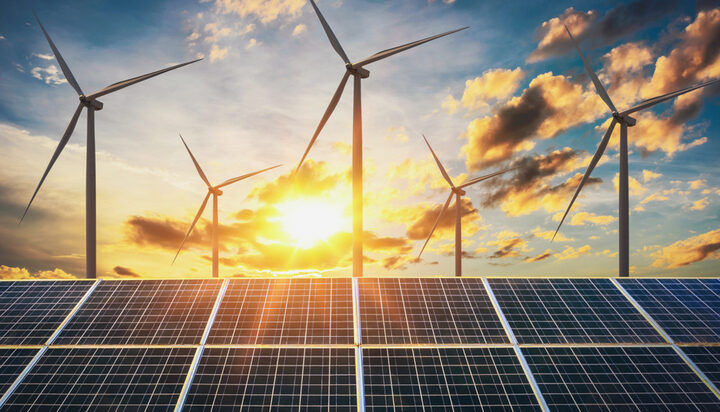 Something’s brewing in Cornwall and it’s not just the much anticipated G7 summit which is scheduled to start this Friday.

Beer giant Budweiser has announced it will donate enough renewable electricity certificates to match the power used by Cornwall during the event.

The firm said that will be equivalent to five million kWh.

Paula Lindenberg, President Budweiser Brewing Group UK & Ireland, said: “To show our support to the G7 leaders and delegates for their actions to tackle climate change, we are delighted to offset almost five million kWh with green electricity.

“We have worked hard to be able in a position to not only power all our UK brewing operations with 100% renewable electricity, but now to produce a surplus for the nation.”