End of life for EDF’s Dungeness B nuclear power station

The station has been in an extended outage since September 2018 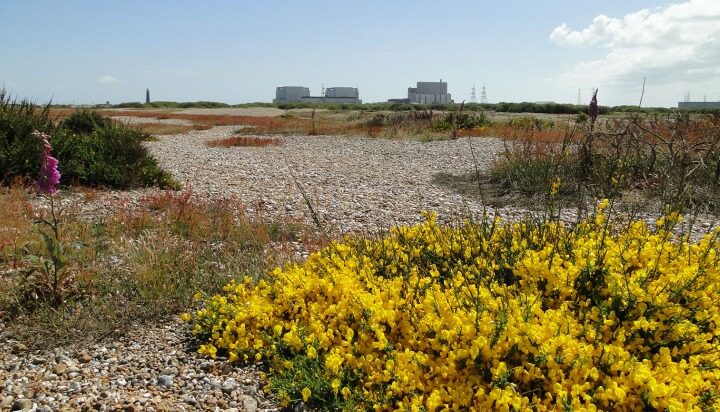 EDF has decided to move to the defuelling phase of its Dungeness B nuclear power station in Kent with immediate effect.

The two reactors of the plant have been offline since September 2018 due to an extended outage.

Since then, there was a range of ‘unique, significant and ongoing technical challenges’, not found in other British reactors, the company said.

An analysis has highlighted additional risks that made EDF take the decision to decommission.

Since its connection with the grid in 1983, Dungeness B has generated enough energy to meet the needs of every home in Kent for more than 50 years.

The power station is one of a fleet of seven Advanced Gas-cooled Reactors that have provided around 20% of the country’s power supply during the last four decades.

It is also estimated that the plant has avoided the emission of nearly 50 million tonnes of carbon dioxide and contributed more than £1 billion to the local economy of Kent.

John Benn, Station Director at Dungeness B, said: “This power station has been a cornerstone of life in Kent for decades.

“EDF has had to make a hard decision but it is the right one. It gives our teams, our community and our business a clear understanding of the future

“This marks the beginning of the next chapter in this station’s story. We will now plan the defuelling operations, a job we expect will take several years and one that provides ongoing opportunities for our staff and their specialist skills.”