More than half of Brits support setting an end date for oil and gas extraction in the UK, according to a new survey 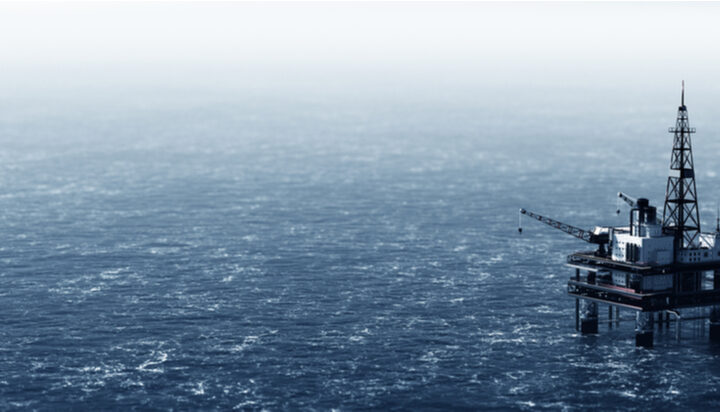 The government should switch billions of pounds of public money away from the North Sea oil and gas and fund low carbon industries, says a survey.

A further 61% want policymakers to set out a clear plan to minimise existing extraction and production of oil and gas in the UK.

In addition, more than two-thirds said we should provide financial support to reskill workers for new green jobs.

The survey also demonstrates nearly 54% of Brits support setting an end date for oil and gas extraction in the UK, after which the process of extracting fossil fuels in its waters would be banned.

Tessa Khan, Founder at Uplift, said: “By a large majority, the public wants a clear plan for winding down the industry and substantial support for oil and gas workers to retrain for other jobs.

“What the UK Government has delivered so far is heavy on rhetoric and woefully light on detail, including the requisite public support.”

A government spokesperson said: “British taxpayers do not fund or subsidise oil and gas production.

“The UK is working hard to drive down demand for fossil fuels and eliminate our contribution to climate change, but we also know there will continue to be ongoing demand for oil and gas, as recognised by the independent Climate Change Committee.

“Through our landmark North Sea Transition Deal, we are the first G7 country to set out ​plans to back the oil and gas industry to transform while supporting tens of thousands of jobs.”