Study shows vegan tots are shorter than those that eat meat 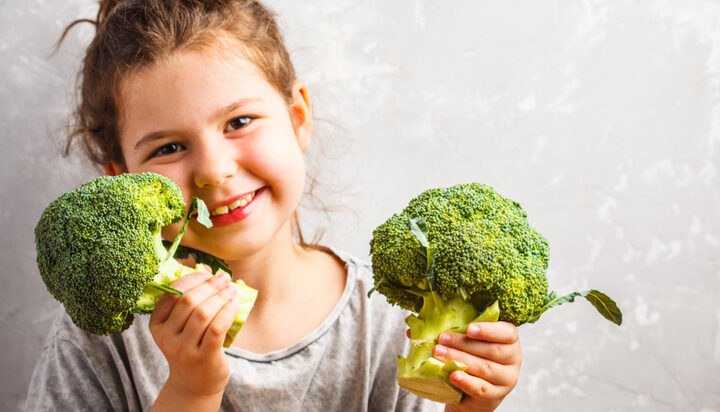 Children on vegan diets may have stunted growth and lack the nutrients needed for healthy bones.

That is according to a new study from University College London (UCL), which has found that although vegan kids may have a healthier heart and less body fat than their meat-eating peers, they may be lagging behind them in height.

The scientists conducted the study on 187 healthy Polish children and concluded that vegan and vegetarian diets could play a ‘causal role’ in their health outcomes.

The study found that children on vegan diets were three centimetres shorter, had 4-6% lower bone mineral content and were three times more likely to be deficient in vitamin B-12 than the omnivores.

Professor Jonathan Wells, who led the study, said: “We know that people are increasingly being drawn to plant-based diets for several reasons, including promoting animal welfare and reducing our impact on the climate.

“Indeed, a global shift towards plant-based diets is now recognised to be crucial for preventing climate breakdown and we strongly support this effort.

“We also know that until now research into the health impact of these diets on children has been largely limited to assessments of height and weight and conducted only in vegetarian children.

“Our study provides a substantial insight into the health outcomes in children following vegetarian and vegan diets.”

Dr Małgorzata Desmond, who also worked on the study, added: “We were initially surprised by the poor cardiovascular health profile of the vegetarian children but their dietary data showed that they were eating a relatively processed type of plant-based diet, with less healthy levels of fibre and sugars compared to the vegans.

“So, we are learning that just eating plant-based diets is no guarantee of health, we still need to select healthy foods.”