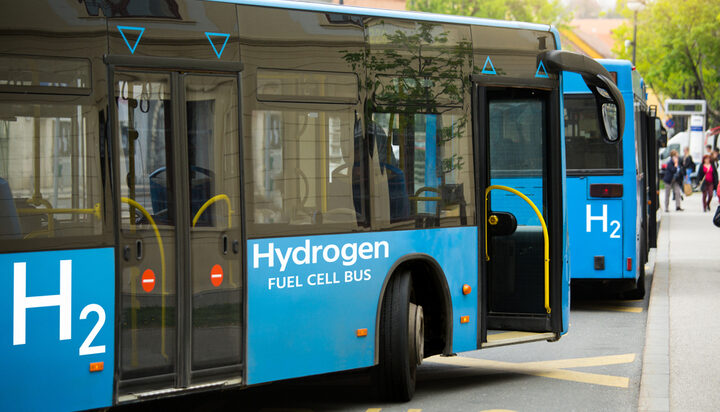 Europe is on track to reach 2.7GW of operational hydrogen electrolyser capacity by 2025.

That’s according to estimates from energy market research consultancy Delta-EE, which predicts the hydrogen electrolyser market will see a 50-fold increase in capacity built in the last ten years.

The analysis suggests Germany will become the market leader, with Spain, Netherlands and Denmark following behind.

The authors of the report note the construction of clean hydrogen projects has increased rapidly in recent years.

They identified 67 operational projects across 13 countries – these projects have a total capacity of 56MW, producing an estimated 4,700 tonnes of green hydrogen every year.

The report suggests almost half of this output is used by the transport sector while industrial applications, including petrochemical refining, consume one-third of the total.

The consultancy stresses that policymakers need to take more action to support the development of utility-scale hydrogen projects if Europe is to achieve a target of 6GW by 2024.

Dr Robert Bloom, Product Manager at Delta-EE, said: “There are two sides to this story. On the one hand, this is an incredibly rapid growth of a key technology for net zero targets.

“On the other, it’s still well short of the tremendously ambitious national and EU targets that have been set.”