UK taskforce to crack down on greenwashing

The government has launched a new independent group of experts that will support businesses, investors and consumers to make green financial decisions 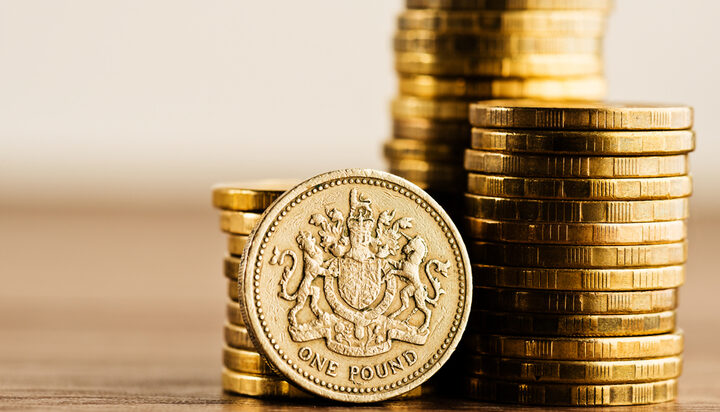 When the New York environmentalist Jay Westervelt came up with the term greenwashing in 1986, he might not have imagined that nearly 35 years later it would hit the political agenda over the pond!

The British government has today announced the launch of an independent body of experts that will work to put an end to unverified business claims of green investments.

The so-called Green Technical Advisory Group (GTAG) aims to inspect what is described as ‘green taxonomy’, a framework that defines what is a sustainable investment and what is not.

One of the group’s purposes is to help investors and consumers make more informed decisions.

The body, whose 18 members will include financial and business stakeholders, taxonomy and data experts, will be chaired by the Green Finance Institute.

The government has also announced the launch of an Energy Working Group as part of the GTAG to give advice on technologies such as hydrogen, carbon capture, utilisation and storage.

John Glen, Economic Secretary to the Treasury, said: “We want investors and businesses to play their part in greening our economy and transitioning to net zero, so it’s crucial we have a clear common definition of what green means.”

Energy Minister Anne-Marie Trevelyan said: “Transforming our financial system for a greener future is vital so we can protect the planet, reach net zero and grow our economy, and establishing a GTAG and Energy Working Group are both crucial steps forward in developing our green UK taxonomy.”