‘Unusual low’ for energy switching in May 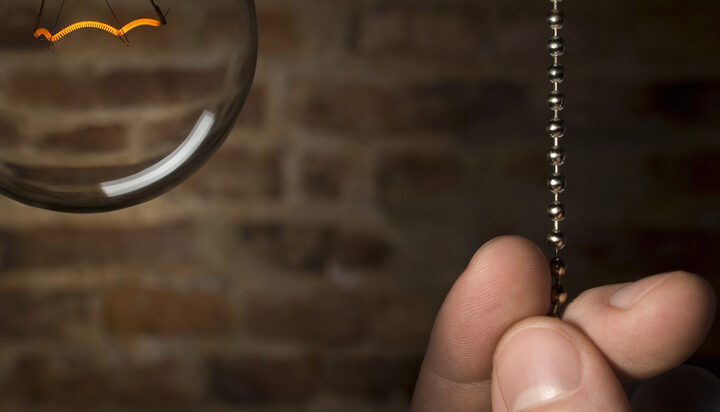 That’s according to the latest ElectraLink report, which estimates just 418,000 customers changed their energy supplier in May, almost 4% less than the same period last year.

The analysis also highlights that this the lowest number of monthly switches recorded since July 2017, if January’s energy switching figures are excluded.

Usually, January sees a drop in switches because of the holiday season.

Based on recent switching activity, ElectraLink experts predict around 450,000 switches will take place in June, a number similar to June 2019.

The report estimates more than 2.5 million switches have completed so far this year.