A new study revealed the websites across the net that produce the highest number of carbon emissions, with YouTube topping the list 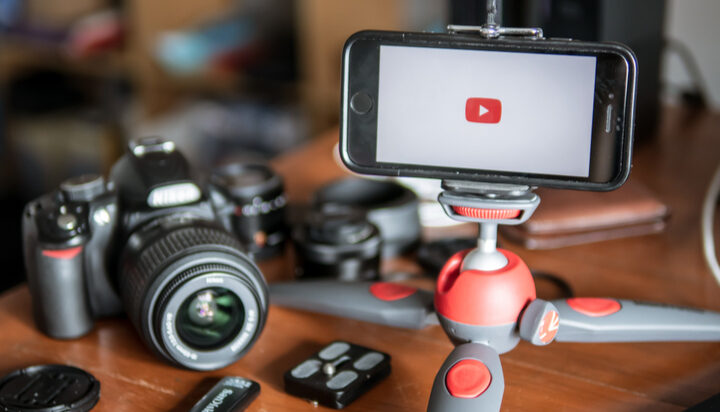 Did you know that everything you do online contributes towards your carbon footprint?

A new study by WebsiteToolTester claims that YouTube alone produces 702 billion grams of carbon emissions per year, with yearly traffic of 360 billion users.

Analysing more than 200 popular websites to determine the emissions they produce, it found YouTube topped the list by a significant distance.

Google came second to YouTube; despite having more than 2.9 million users each day, it emits 267 billion grams per year.

Unsurprisingly, due to the impacts of the pandemic, Google was followed by Zoom, with the study claiming it emits an annual 114 billion grams of carbon dioxide. Zoom was closely followed by the Daily Mail and Reddit, with Amazon, Twitter and Facebook also sitting in the top 10.

The study found Instagram to be the social media app generating the least emissions, with 0.01 grams of carbon produced every time a user logs in. In comparison, a Facebook login releases 0.2 grams of carbon, with Twitter causing 0.84 grams to be emitted.