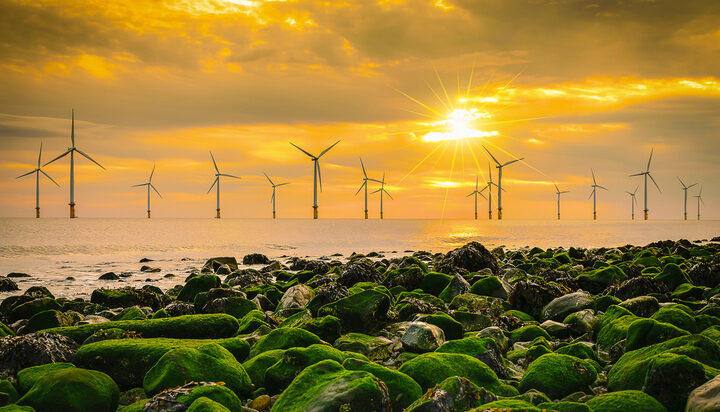 The Norwegian renewable energy company Statkraft has today announced a new partnership with bp and Aker Horizons to bid on new permits to build offshore wind projects in the Norwegian North Sea.

Each company of the consortium will hold a 33.3% share in the partnership that will seek to develop new wind power in the Sørlige Nordsjø II licence area.

Christian Rynning-Tønnesen, Chief Executive of Statkraft, said: “Strong growth, decreasing technology costs and the involvement of industrial and financial players all indicate the rising role that offshore wind will play in Europe.”

Dev Sanyal, bp’s Executive Vice President of Gas and Low Carbon Energy, said: “Coming together with Aker and Statkraft, we believe this consortium will be ideally positioned to effectively and efficiently grow and deliver clean power for European markets, as well as strengthen the supply to Norway when needed.”