As part of its response to the Dasgupta Review, the government will require nature-positive status from all major infrastructure projects 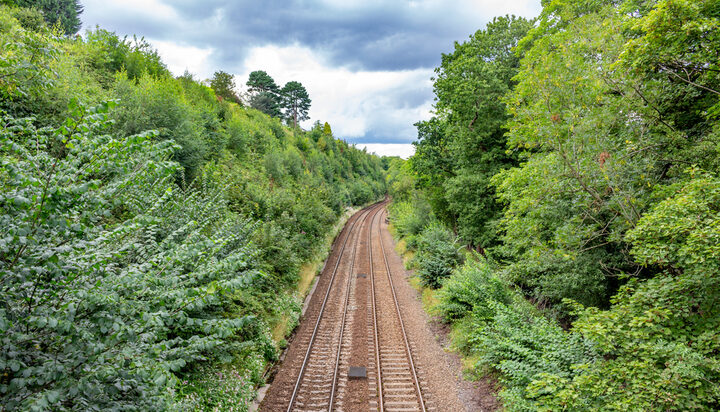 The largest infrastructure projects in England, including transport projects such as HS2, need to bring benefits to biodiversity and habitats for wildlife.

The government has today published its response to Dasgupta Review on the Economics of Biodiversity confirming it will require from project developers a commitment to leaving nature in an overall better state than before any development.

That will be done through an amendment to be made to the Environment Bill.

The independent Dasgupta Review on The Economics of Biodiversity was commissioned by the Treasury in 2019 and was published earlier this year.

Among its findings was the key message that biodiversity is shrinking faster than at any time in human history.

The report estimates current extinction rates, for example, are around 100 to 1,000 times higher than the baseline rate.

It also recommends that biodiversity considerations should be embedded in all economic decisions.

The government’s new announcement is part of its plan to deliver a so-called ‘climate-positive’ future.

The Exchequer Secretary to the Treasury Kemi Badenoch said: “Protecting and enhancing the natural environment, and the biodiversity that underpins it, is crucial to supporting sustainable, resilient economies, livelihoods and well-being.”

Environment Secretary George Eustice said: “If we want to realise the aspiration set out in Professor Dasgupta’s landmark Review to rebalance humanity’s relationship with nature, then we need policies that will both protect and enhance the supply of our natural assets.”