According to Ofgem, both suppliers failed to comply with Standard Licence Condition 5 ‘by repeatedly failing to provide accurate and timely submissions’ of Requests for Information 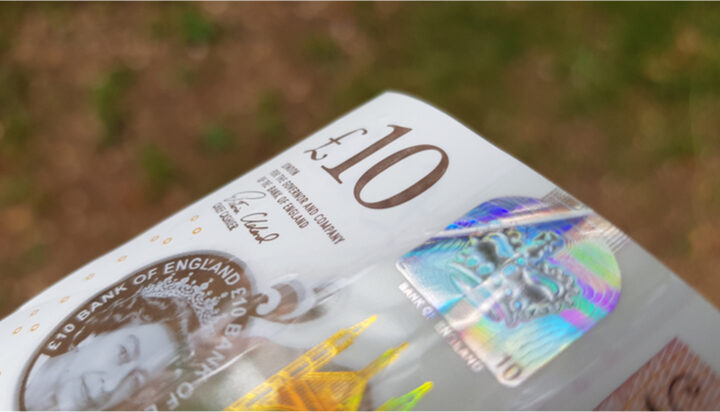 Avro Energy and Entice Energy have agreed to pay £30,000 and £20,000 respectively for their poor performance across a number of mandatory Requests for Information (RFIs).

According to Ofgem, both suppliers failed to comply with Standard Licence Condition (SLC) 5 “by repeatedly failing to provide accurate and timely submissions” of RFIs.

They included the Tariff and Customer Account RFI, the Complaints RFI and the COVID-19 Monitoring RFI, which are issued to all domestic suppliers, for Avro Energy and the former two RFIs for Entice Energy.

Ofgem said: “To perform our regulatory functions effectively, it is essential that licensees provide us with timely, complete and accurate information in response to our RFIs. Otherwise, there is a legitimate risk of consumer harm from Ofgem not being able to identify potentially non-compliant activity.

“As such, we consider non-compliance with SLC 5 (and other reporting requirements) to be a serious matter. This includes instances where requested information is submitted late without prior agreement, contains incomplete or inaccurate information, and where responses are not provided in specified formats. Where licensees fall short of our expectations in this area, we are now prepared to take escalated action where appropriate, including where we see evidence of a pattern of poor responses to our requests.”

The regulator added it has decided not to take formal enforcement action on this occasion, considering both Avro Energy and Entice Energy have since provided the requested information in the required format as well as assurances that similar issues will not reoccur in the future.

It added Entice Energy has agreed to a full audit of its reporting obligations and will ensure appropriate steps are taken to avoid similar reporting issues going forward, in addition to paying £20,000 to the Fund, in recognition of its failings.