Newcastle-upon-Tyne, London, Dundee, Edinburgh, Leeds and Slough are among the cities with the highest NO2 levels recorded last month, according to a new research 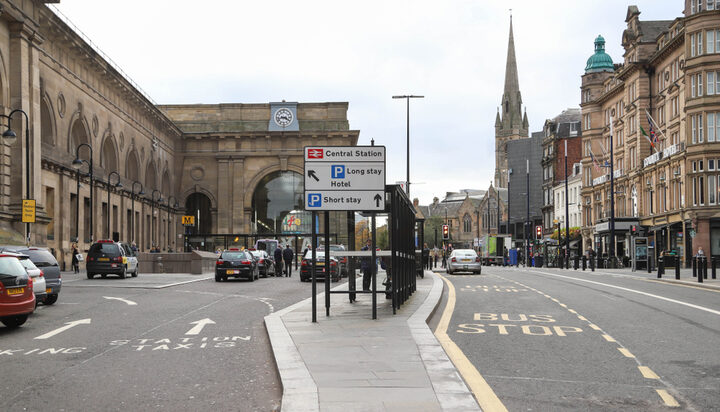 Five cities in the UK are among the 20 areas in Europe with the highest levels of nitrogen dioxide (NO2).

That’s according to a new survey by the cleantech business Airly, which suggests Newcastle-upon-Tyne has ranked second in the list with 17.05 points during May based on the European Common Air Quality Index (CAQI).

The report stresses that the dangerous yearly level of average CAQI NO2 is 20 and for particulate matter (PM) is 10.

Cluj-Napoca in Romania with 17.53 is the leader in the NO2 concentration in the list which also includes Leeds at number nine, Edinburgh in the eleventh place, Dundee in number 15, followed by London in 16 and Slough, Windsor at number 18th.

Based on data captured by sensors and including cities with a population of more than 100,000 people, the research also found that nearly half of the top 20 cities with dense PM are in Spain.

An Italian city, Naples was in the lead with CAQI PM 23.91 recorded in May.

Airly Chief Executive Officer and Co-Founder Wiktor Warchałowski commented: “People need to change their habits especially with the use of cars and local authorities need to start by monitoring the problem then put in place appropriate policies to manage problem hotspots.”