Hydrogen could rule with an iron fist! 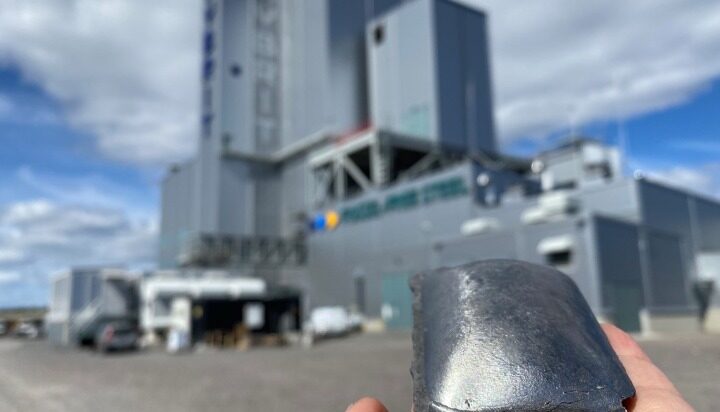 Hydrogen could hold the key to the carbon-free future of the iron industry.

A pilot plant in Sweden has produced around 100 tonnes of what is described as the world’s first carbon-reduced sponge iron.

Sponge iron is normally created by reducing the amount of iron ore. That is often made through the use of a so-called reducing gas.

The process of the HYBRIT project used fossil-free hydrogen gas to reduce iron ore instead of coal and coke to remove the oxygen.

That is part of an initiative, launched by the manufacturer SSAB, the mining firm LKAB and the energy company Vattenfall, that is forecast to cut steelmaking-related emissions by 90%.

Jan Moström, President and Chief Executive Officer at LKAB, said: “Once LKAB has converted its entire production to sponge iron, we will enable the transition of the steel industry and reduce global emissions by around 35 million tonnes a year, which corresponds to two-thirds of Sweden’s entire emissions.”