The Vendimia project consists of around 615,000 bifacial solar panels that will generate green electricity equivalent to powering more than 107,000 local homes 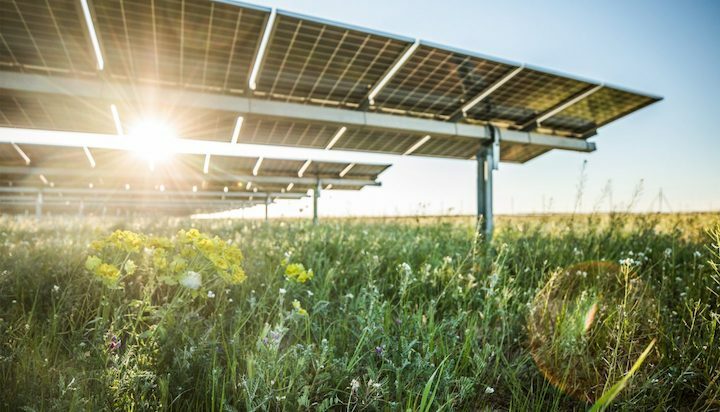 Lightsource bp has powered up its flagship solar energy project in Spain with a total capacity of 247MW.

The total electricity output from the five-project cluster in Zaragoza will be supplied to bp’s European power trading team under a long term power purchase agreement (PPA).

The Vendimia project consists of around 615,000 bifacial solar panels that will generate green electricity equivalent to powering more than 107,000 local homes.

The solar panels have been installed over 650 hectares of land on multi-row tracker technology, enabling the panels to follow the sun, maximising energy generation efficiency.

Carlos Barassa, Head of country for bp Spain said: “The Vendimia solar project that we are inaugurating today in Zaragoza is great example of the fulfillment of bp’s ambition in its transition to an integrated energy company and our contribution to building a low carbon future.”

Lightsource bp expects to get a further 148.5MW of solar power projects into construction this year across Aragon.