More than half say their local area is experiencing climate change effect to at least some extent, according to a new BEIS survey 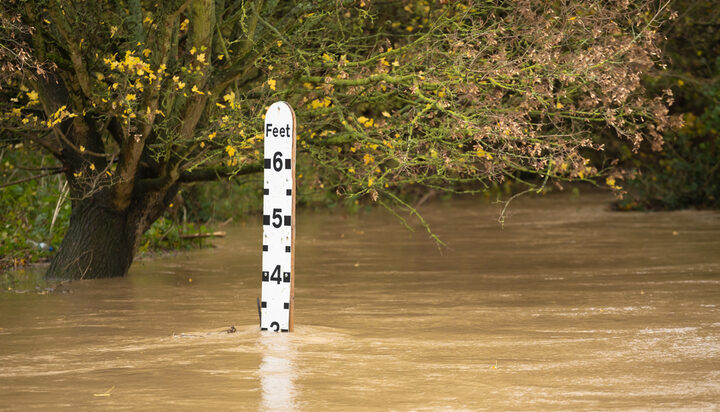 Almost 83% of Brits admit that climate change is a concern for them.

That’s according to a new BEIS survey of nearly 7,000 adults which suggests around half of them say their local area is experiencing some form of climate change to at least some extent.

A further 14% of the public perceive climate change as affecting their local area by a ‘great deal’.

That compares to 42% of the participants who believe climate change is affecting other countries by ‘a great deal’.

The research also highlights net zero is no longer a vague term for the public, as two-in-five state they have ‘a lot’ or ‘a fair amount’ of knowledge of it.

A total of 87% of respondents had heard of net zero, the survey suggests.