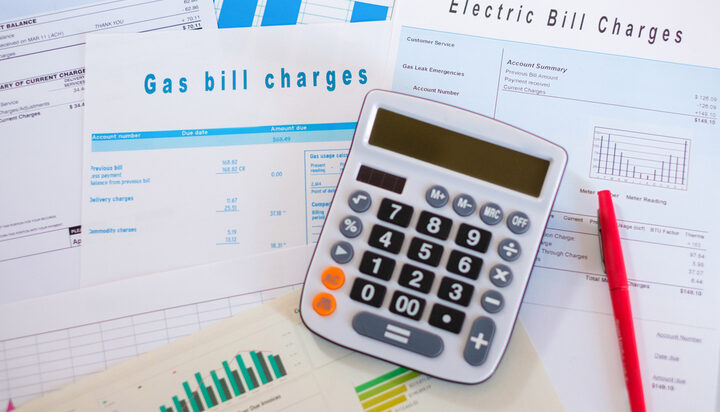 The latest edition of the charity’s energy star rating which ranks domestic suppliers based on customer service reveals that nearly 15% of customers of companies ranked in the bottom five have received bills that didn’t reflect the amount of gas or electricity they used.

That compares to less than 3% for the energy suppliers in the top five.

According to Citizens Advice’s star rating table for January to March 2021, Utilita, Ecotricity, Symbio, People’s Energy Company and Orbit Energy are in the bottom five.

Igloo Energy, Outfox The Market, M&S Energy, E (Gas and Electricity) and Octopus Energy are in the top five spots of the table.

In terms of the quality of customer service, the rankings for the first quarter of 2021 suggest that the ‘worst’ suppliers respond to 35% of their customers’ emails within two working days, compared to 86% for the best suppliers.

It also shows that customers of the lowest-ranked suppliers wait on the phone for more than six minutes on average, which is around three and a half times longer than those with suppliers in the top five.

Dame Clare Moriarty, Chief Executive of Citizens Advice, said: “Providing an accurate energy bill is the most basic aspect of customer service that a supplier can offer and yet many are failing to do this.

“All companies have a responsibility to deliver the best possible service to their customers and it’s disappointing to see such a wide chasm between those who are taking this seriously and those who are not.”