Is space on green, amber or red travel list? 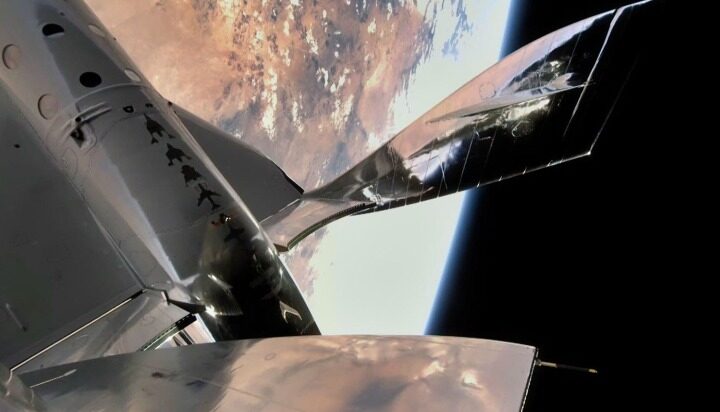 While the holiday plans of millions of Brits are heavily dependent on the traffic light system that sees countries rated as red, amber and green, travelling to space might appear more hassle-free as an experience.

That might be the case after the Federal Aviation Administration (FAA) in the US has greenlit Virgin Galactic‘s plans to fly customers to space.

The agency which regulates all aspects of civil aviation in the country has updated the aerospace and space travel company’s commercial space transportation operator license.

The firm said the decision marks the first time the FAA has licensed a spaceline to fly customers.

Customers can register their interest to fly as private astronauts on the firm’s website.

Michael Colglazier, Chief Executive Officer of Virgin Galactic, said: “Today’s approval by the FAA of our full commercial launch license, in conjunction with the success of our May 22 test flight, give us confidence as we proceed toward our first fully crewed test flight this summer.”