One of Europe’s ‘most innovative’ wind farms receives €570m backing

Arcadis Ost 1 wind farm will be built entirely using floating platforms, with the new technology expected to be more efficient on difficult seabeds than the jack-up vessels that have normally been used 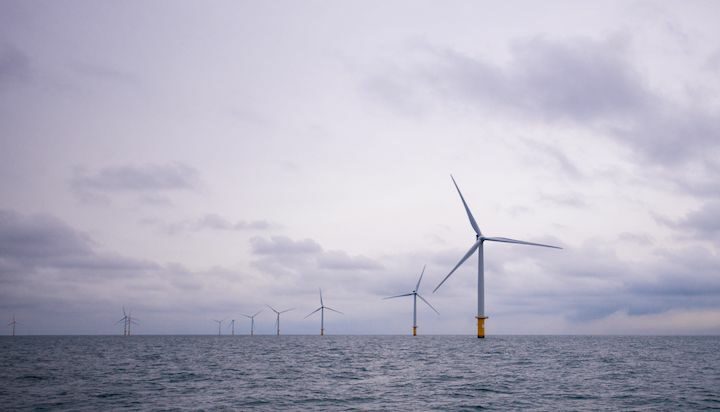 The wind farm in Germany is expected to generate enough electricity to power the equivalent of 290,000 households and scheduled to be fully operational in 2023.

The European Investment Bank (EIB) is providing €150 million (£129m) for the development of the Arcadis Ost 1 wind farm – believed to be one of the most innovative wind projects in Europe.

EIB Vice President Ambroise Fayolle, who is responsible for environment, climate action and the circular economy said: “The EIB is proud to have acted as the anchor investor together with EFSI for this innovative project. Offshore wind farms are a cornerstone of the EU Green Deal to help reach the goal of a net zero emissions economy in Europe.”

Belgian wind farm specialist Parkwind will use floating platforms for the wind turbines in the Baltic Sea, located northeast of the island of Rügen, with the new technology expected to be more efficient on difficult seabeds than the jack-up vessels that have normally been used.

Eric Antoons, Co-CEO of Parkwind added: “Being joined by such a strong group of lenders gives us further confidence in the pursuit of our mission and our ambition to grow internationally. We now focus on delivering the project and contributing to Germany’s transition towards renewable energy sources.”