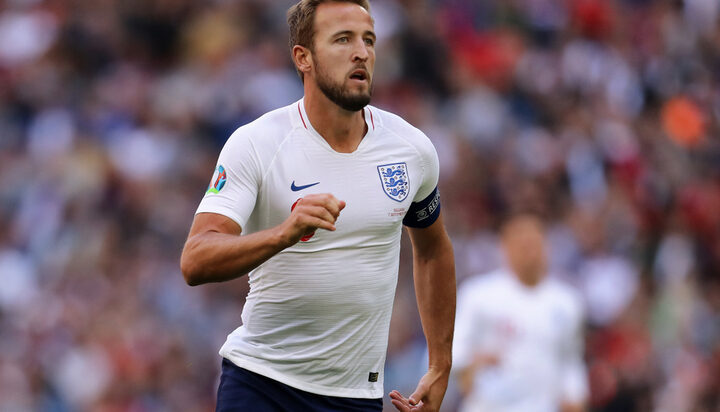 Football is not only coming home but is also producing a surge in electricity demand!

The 55 year wait for an English victory over Germany in tournament football during the Euro 2020 match last night, led to a a spike in electricity demand according to National Grid ESO.

The surge surpassed the National Grid ESO’s expectation, published just a few hours before the match, of around 900MW spike in electricity demand.

England next play on Saturday evening and it’s clear the grid will need to be prepared!