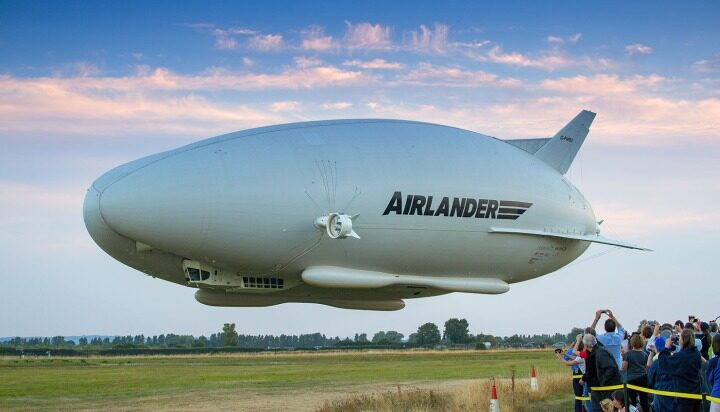 The US supplier of aerospace and defense products Collins Aerospace has announced it has started manufacturing a 500kW electric motor for the Airlander 10 aircraft.

Airlander 10, which claims to be the ”world’s first full-scale hybrid aircraft’, is a hybrid airship, filled with helium.

Last year, it secured a funding injection of £1 million from BEIS to develop electric propulsion.

The new motor is expected to be tested in 2023, followed by hybrid-electric operation of Airlander 10 by 2025 and all-electric zero-emission flight by 2030.

To achieve these milestones, the plan is to replace the aircraft’s four fuel-burning engines with 500kW electric motors, starting with the two forward engines in 2025 and the two rear engines in 2030.

The new development came after a partnership with the British manufacturer Hybrid Air Vehicles and the University of Nottingham.

Marc Holme, Senior Director, Electronic Controls and Motor Systems for Collins Aerospace, said: “Airlander 10 has the potential to be the world’s first zero-emission aircraft, while pioneering game-changing electric flight technologies in the process.

“As the aerospace industry continues to look for ways to reduce its carbon footprint, electric propulsion offers a significant solution that will create a more sustainable future for our industry and our planet.”