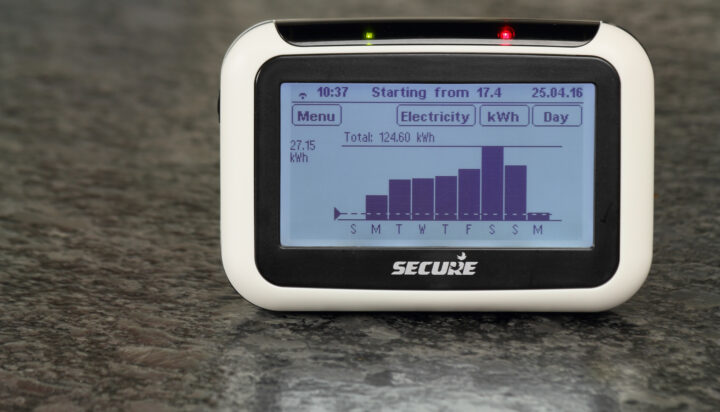 Homes across the UK saw their consumption of electricity soar during the first quarter of the year.

Official figures by BEIS reveal that domestic consumption of electricity was up 8.4% in the first months of 2021.

That was the highest level since the first quarter of 2013, the analysis suggests.

The authors of the report suggest the increase reflects the amount of time people spent at home due to Covid-19 restrictions and work-from-home patterns.

Lower temperatures during that time also led to an increase in electricity demand.

On the opposite end of the spectrum, demand decreased in both non-domestic sectors, industrial and other commercial users, which saw a 2.3% and 18% drop in their consumption respectively.