Junction 9 expansion of the M3 will harm wildlife, say campaigners 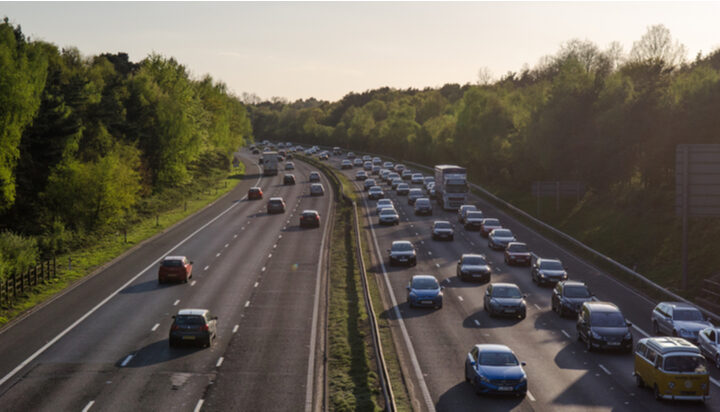 Plans for an expansion of the M3 motorway, near Winchester, lack consideration for the environment.

That’s according to the Hampshire and Isle of Wight Wildlife Trust, which suggests Highways England‘s Junction 9 scheme will destroy protected habitats in Winnall Moors Nature Reserve and cause a decline in wildlife.

Highways England launched a public consultation on plans for a major revamp of M3 junction 9 on 27th May. It says the work is designed to improve safety and reduce congestion.

However, Debbie Tann, Chief Executive of Hampshire and Isle of Wight Wildlife Trust, said: “We are incredibly frustrated that these plans are being put forward. The proposals represent a regressive approach to development.

“This scheme forgoes any credible attempt to achieve the biodiversity net-gain that any responsible developer must put front and centre and represents a colossal failure of ambition and responsibility to achieve development that builds sympathetically with nature.”

Jon Roose, Highways England Project Manager, said: “Our proposals for improving the M3 at junction 9 aim to strike the right balance between upgrading this busy junction and respecting the environment.

“Congestion around this junction is a real issue for safety and has its own environmental cost. This consultation is an opportunity for people to tell us what they think about the proposals and we encourage the Hampshire and Isle of Wight Wildlife Trust to submit their feedback so we can explore how we can work together to balance the vital need for increasing capacity at this junction with the important environmental considerations.”