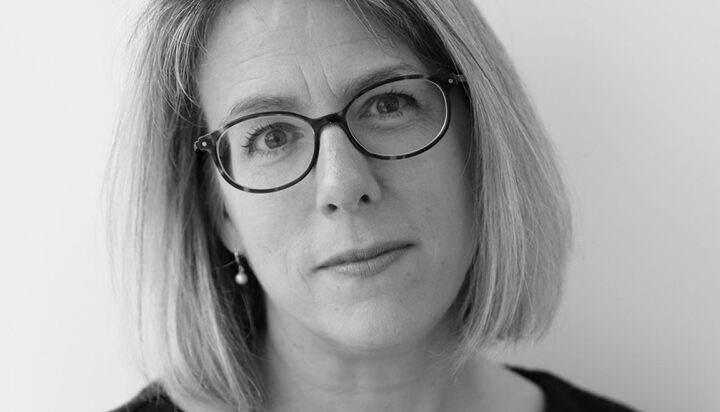 A senior executive from Drax is stepping down from her role on the Climate Change Committee (CCC) after more than four years of service.

The news comes after concerns were raised that Dr Becky Heaton’s roles at Drax and the CCC represented a conflict of interest.

Dr Heaton joined the CCC in early 2017, leading its work on the role of business in the UK’s net zero transition and acting as the Committee’s champion for Wales.

The government watchdog was previously asked to examine the potential conflict of interest, when her appointment drew criticism from climate activists as Drax pushed forward with plans to build the world’s first full-scale bioenergy carbon capture and storage (BECCS) facility.

Lord Randall, the environment adviser to former Prime Minister Theresa May, had cited “a real or perceived conflict between her role with Drax and her ability to offer impartial expert advice on such policies”.

The latest announcement comes ahead of Dr Heaton’s appointment as Director of Sustainability at renewable energy company Ovo later this summer.

She said: “It has been the privilege of my career to serve on the CCC and I am immensely proud of the work that we have done to raise climate ambition across the UK since 2017, including advising on the adoption of the landmark net zero target and the world-leading Sixth Carbon Budget.”

CCC Chair Lord Deben added he is “immensely grateful” for Dr Heaton’s “exemplary service”, stating: “She has brought such insight to our work, helping us to understand the challenges that businesses face and the many benefits they can bring as the UK seeks to clean up its economy.

“Her work as champion for Wales has also given us a much-improved understanding of the unique Welsh context as it seeks to reach net zero emissions by 2050. Beyond that, Becky’s deep knowledge and experience has proven invaluable and I would like to thank her sincerely for her dedicated commitment to delivering the highest standard of independent advice to government on climate change.”