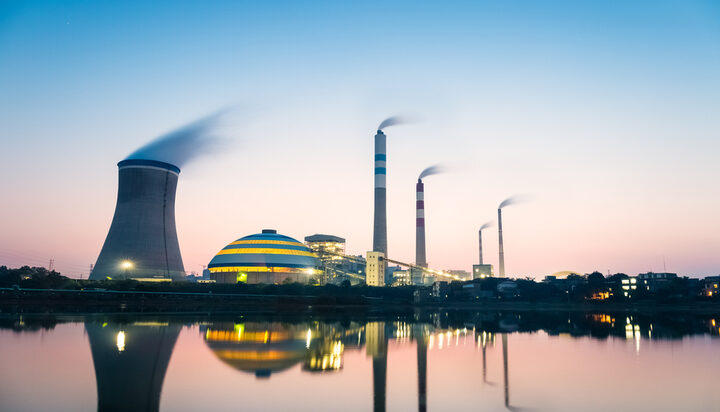 Although every day we hear about new countries pledging new carbon goals to reach net zero, five countries, all located in Asia, are responsible for a staggering 80% of the world’s planned coal power.

That’s according to a new report by the financial think tank Carbon Tracker, which suggests China, India, Indonesia, Japan and Vietnam plan to build more than 600 new units with a combined capacity of more than 300GW.

The authors of the report predict that almost 92% of these planned projects will be ‘uneconomic’ with up to $150 billion (£108bn) being wasted.

The analysis also stresses that the same five Asian countries operate almost three-quarters of the current global coal fleet. Of this capacity, almost 55% is located in China while 12% in India.

The report also warns that nearly 27% of the existing coal capacity does not bring profit.

“Investors should steer clear of new coal projects, many of which are likely to generate negative returns from the outset.”