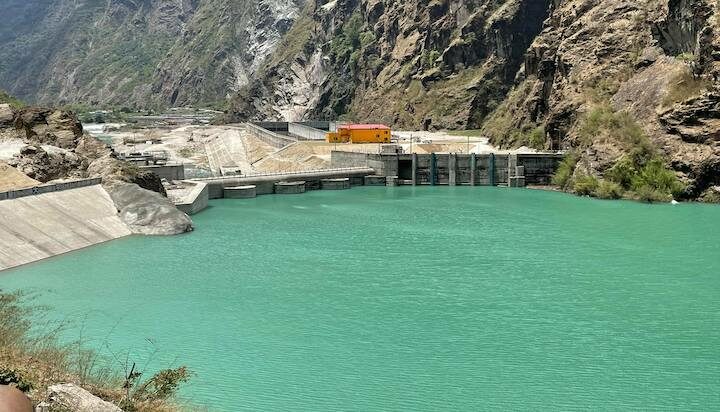 One of the six units of the 456MW hydropower project, believed to be the largest in Nepal, has generated electricity.

The hydropower plant, believed to be the largest project being developed with domestic financing, is located on the Tamakoshi River in Dolakha district in north-central Nepal, around 200km from Kathmandu.

The 76MW unit is now connected to the national grid through a 47.2-kilometre transmission line from Gogara to Khimti.

During the inauguration, Mr Oli has been quoted as saying: “The completion of the Upper Tamakoshi project has provided an opportunity for Nepal to export power in addition to local consumption, which is a great achievement.

“Now we have to increase the use of electricity in our kitchen, nationwide electrification, industrial use, education so that we can promote green development of the country.”