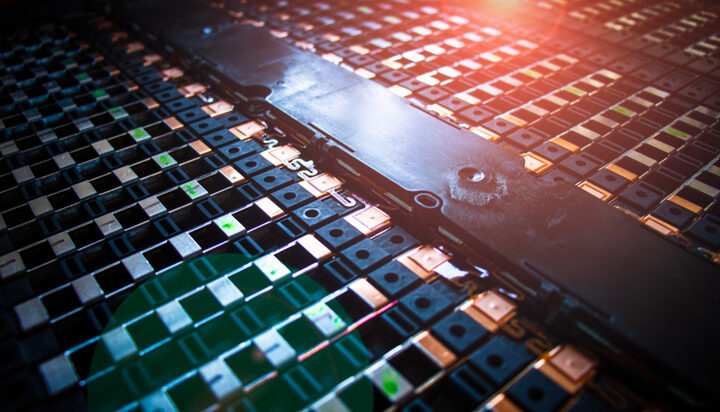 ENGIE has signed a power purchase agreement (PPA) with the technology and recycling group Umicore to supply renewable electricity to what is described as Europe’s first cathode materials plant.

ENGIE will provide electricity from its operational wind park in Pągów, a village in southwestern Poland.

The deal marks the first PPA signed by ENGIE with an industrial company in Poland.

Eric Stab, Chief Executive Officer of ENGIE North, South and Eastern Europe, said: “As one of the most industrialized countries in Europe, Poland will be key for Europe’s carbon-neutrality objectives.”

Marc Grynberg, Chief Executive Officer of Umicore, said: “We are very proud that our cathode materials production plant, the first in Europe, will be carbon-neutral as of the start of production.”