A hydrogen strategy study will be conducted to compile information and data, focusing on opportunities surrounding green hydrogen to align with existing mandates for 70% renewable electricity by 2030 and 100% zero emission power by 2040 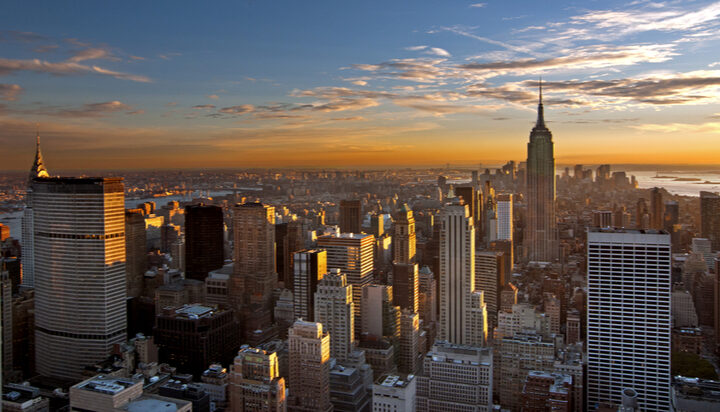 New York Governor Andrew M. Cuomo has announced the state plans to explore the potential role of green hydrogen as part of its comprehensive decarbonisation strategy.

The state is collaborating with the National Renewable Energy Laboratory (NREL) and providing $12.5 million (£9m) for long duration energy storage technologies and demonstration projects that could include green hydrogen.

The New York State Energy Research & Development (NYSERDA) will conduct a hydrogen strategy study, in conjunction with NREL, to compile the foundational, baseline information and data, focusing on opportunities surrounding green hydrogen to align the state’s hydrogen strategy with the existing mandates for 70% renewable electricity by 2030 and 100% zero emission power by 2040.

They will evaluate different concentrations of hydrogen blended with natural gas at regular intervals and assess the effect on reducing greenhouse gas emissions and its overall system and environmental impacts.

The gas plant was commissioned in 2001 to increase local power generation capacity for Long Island and New York City in anticipation of potential summer power outages.

Doreen M. Harris, NYSERDA President and CEO said: “We are actively exploring all technologies and options in meeting the state’s climate targets under the CLCPA [Climate Leadership and Community Protection Act] and are excited to expand our knowledge of hydrogen applications specifically.

“Supporting innovation and studying new technologies is important to remain on the cutting edge of evolving solutions that will complement our existing decarbonisation efforts and the Climate Action Council’s work to ensure that New York has a reliable and cost-effective energy system.”