Britishvolt’s factory in Northumberland is predicted to produce enough cells for approximately 300,000 EVs a year 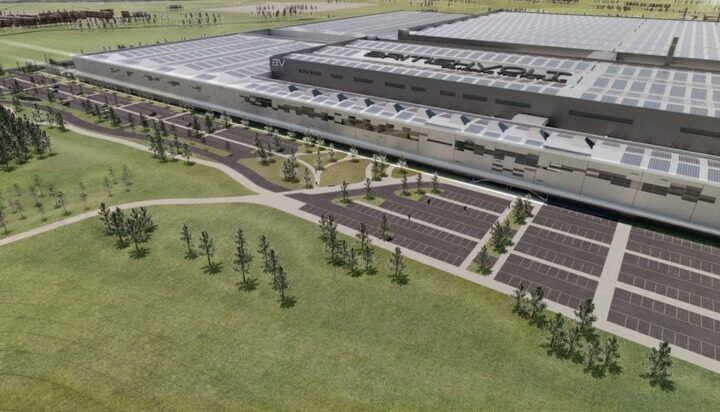 Northumberland in northeast England will soon become home to what is claimed to be the UK’s first gigafactory.

The battery technology manufacturer Britishvolt has been granted planning permission to construct a massive lithium-ion gigaplant at the site of the former coal-fired Blyth Power Station.

The project is planned to be built in three different phases, reaching a total capacity of 30GWh by 2027.

Once commissioned, the gigafactory is forecast to produce enough lithium-ion cells for approximately 300,000 electric vehicle battery packs every year.

It is also predicted to create around 3,000 new jobs

Peter Rolton, Britishvolt Chairman, said: “This is a huge win, not only for Britishvolt but also the people of Northumberland. The gigaplant will bring with it much-needed employment, totally regenerating the area.”