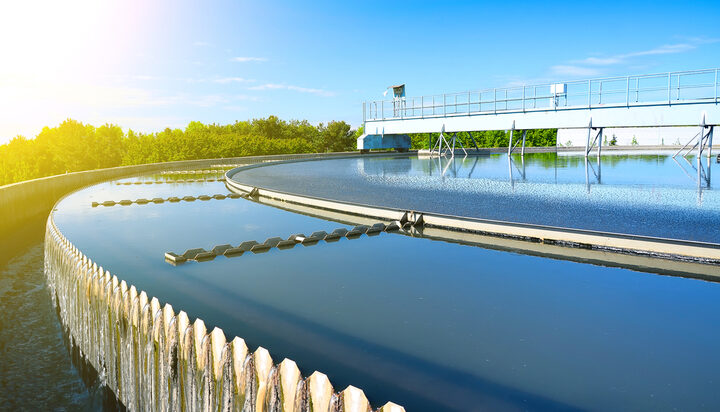 A number of water firms are still failing to deliver on their responsibilities to the environment, regulators and customers.

In its annual report on the environmental performance of companies, the Environment Agency suggests despite some improvements last year, no single company out of England’s nine water and sewerage companies achieved all the expectations for the period 2015 to 2020.

These include the reduction of total pollution incidents by at least one-third compared with 2012 and for incident self-reporting to be at least 75%.

The body also found that although serious pollution incidents declined in 2020 for the second year in a row, this was still the second-highest number of total incidents since 2015.

Southern Water and South West Water were rated as two-star, meaning that their practices require improvement.

Thames Water and Anglian Water were rated as three-star which translates to good performance.

The analysis shows that Severn Trent Water, United Utilities and Wessex Water kept the highest level of performance for most of the last five years.

The report follows a £90 million fine for Southern Water after pleading guilty in court to unpermitted pollution discharges.

Environment Agency Chair Emma Howard Boyd said: “Over half the water sector is now achieving the highest industry rating, showing that clear targets and regulatory focus combined with investment in the environment delivers change in the water sector.

“But, some companies are still failing in their duty to the environment and there remains a tendency to reach for excuses rather than grasp the nettle.”