‘Every UK job could be green’

A detailed net zero strategy and collaboration between industry, education sector and government are needed to
unlock the green industrial revolution, according to a new report 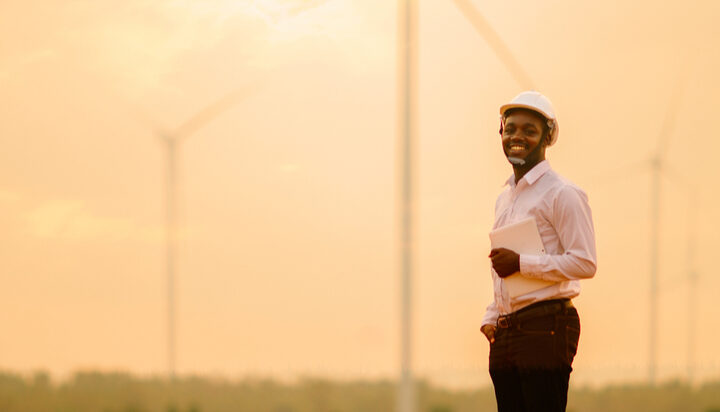 Every job in the UK has the potential to be green.

That’s one of the findings of a new report by the Green Jobs Taskforce, a joint initiative from BEIS and the Department for Education, which suggests a detailed net zero strategy and collaboration between industry, the education sector and government are required to unlock the so-called green industrial revolution.

Joined by representatives from businesses, trade unions and academia, the body has today published its analysis that includes 15 recommendations on how the government could support the required workforce for the UK’s energy transition.

The taskforce recommends policies that further build on the government’s skills reforms, including green apprenticeships and green skills ‘bootcamps’.

The body suggests industry bodies and all employers should prioritise the creation of a diverse workforce.

It also recommends that employers and education providers should promote the teaching of climate change and the skills required for green jobs.

In addition, the Green Jobs Taskforce notes industry bodies, employers and the government need to work together to overcome the barriers in retraining and upskilling, making sure that no worker is left behind by the net zero transition.

Responding to the report, the government has announced the launch of a ‘cross-cutting delivery group’ to oversee progress on its green jobs and skills plans.

UK Energy & Climate Change Minister and Co-Chair of the Green Jobs Taskforce Anne-Marie Trevelyan said: “As we lead the world in tackling climate change, we need to invest in the UK’s most important asset, its workforce so that our people have the right skills to deliver a green industrial revolution and thrive in the jobs it will create.

“That’s why today we have welcomed the recommendations put forward by the Green Jobs Taskforce, which are a big step forward in delivering the skilled workers and green jobs essential for the UK’s transition to net zero.”

The government has previously unveiled its ambition to support the creation of two million skilled green jobs by 2030.