Sustainable birdies on the greens! 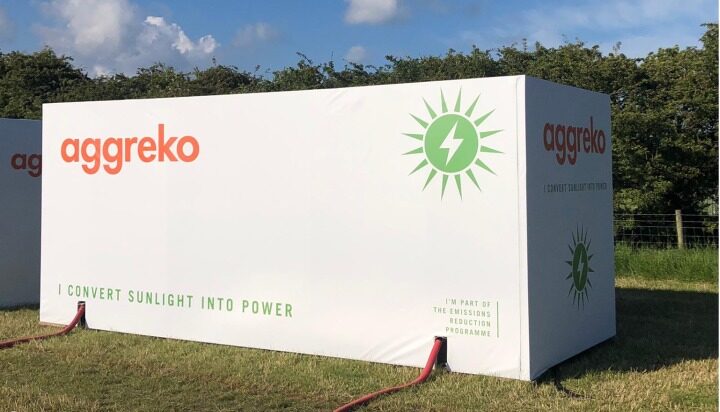 Aggreko has unveiled a hybrid solar PV and battery storage solution for the 149th Open Championship at Royal St George’s Golf Club that aims to reduce carbon dioxide emissions by up to 40% compared to previously used fossil-fuelled systems.

The system has already generated almost 21,000kWh of solar power and saved nearly 25 tonnes of carbon dioxide since it was installed in March, Aggreko said.

In addition, for the ‘first’ time in The Open’s history, the generators on-site will be entirely fuelled by hydrotreated vegetable oil, sustainable biodiesel derived mainly from waste and residue feedstock, specifically used cooking oil.

The tournament in Kent was cancelled last year due to the Covid-19 pandemic.