Could electric BMWs stabilise the grid? 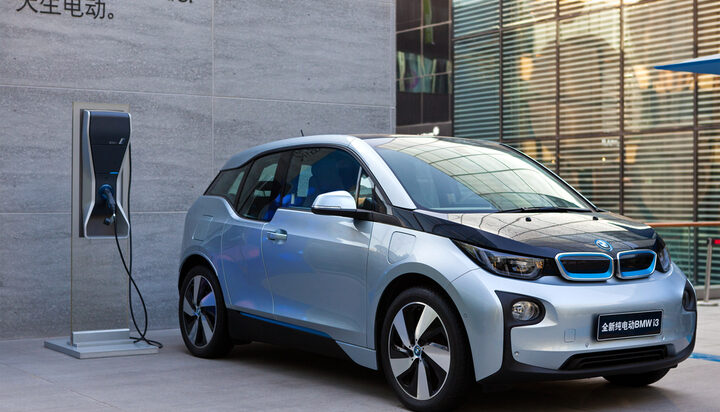 The largest grid operator in the Netherlands and Germany TenneT has launched a pilot research project to investigate the potential of electric vehicles (EVs) in supporting grid stability.

Nearly 20 BMW i3 EVs have been handed over to private customers and a further 30 cars will be given to commercial fleet users in the next few weeks.

The tests will link the vehicles with charging infrastructure and grids to promote the use of renewable energy flows and support the security of supply.

The batteries of the vehicles will become energy storage units to deliver electricity to the grid when needed.

TenneT Chief Operating Officer Tim Meyerjürgens said: “We are interested in finding new ways to flexibly control renewable electricity production, which is highly dependent on the weather and thus relieve the burden on the electricity grid.

“Intelligent charging control of EVs can complement grid expansion and become one of the building blocks of the energy transition.”