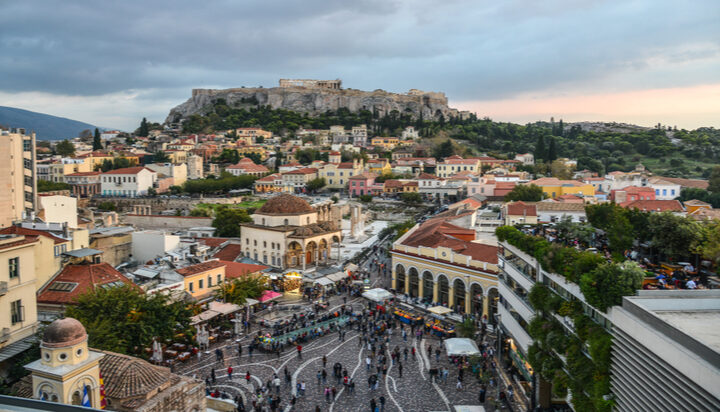 The European Commission has decided to refer Greece to the Court of Justice over poor air quality levels – again.

The country was referred to the Court last year due to high levels of particulate matter (PM10) but this time for high levels of nitrogen dioxide (NO2).

NO2 results mostly from human activities, such as road traffic, in particular from diesel vehicles and industry and is the cause of serious illnesses such as asthma and reduced lung function.

Estimates from the European Environment Agency suggest around 400,000 premature deaths can be attributed to air pollution each year in the EU.

According to the Commission, Greece has continually and persistently exceeded the annual NO2 limit value in Athens and failed to adopt appropriate measures to keep the exceedance period as short as possible.

It stated: “The Commission therefore considers that efforts by the Greek authorities have to date been unsatisfactory and insufficient and is referring Greece to the Court of Justice of the European Union.”