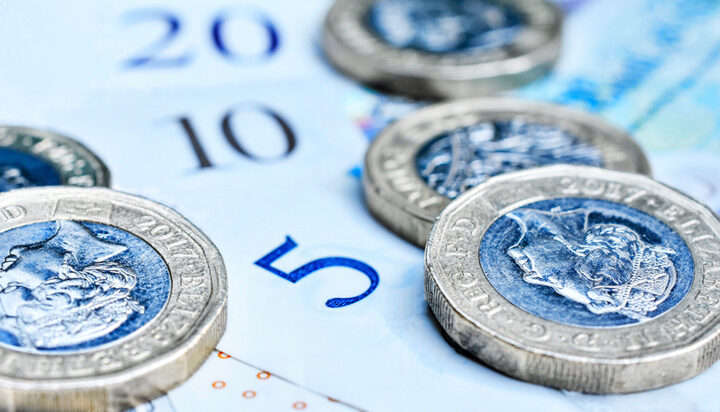 The Government has pledged to tackle the energy bill ‘loyalty penalty’, which refers to the practice of suppliers placing longstanding, unengaged consumers on the most expensive tariffs.

It has announced new proposals to trial the process of automatically switching these customers to more affordable options, as well as launched a consultation to explore other plans to help households find cheaper deals.

Consumers would have the option to opt out of the automatic switching scheme if it is introduced.

Research conducted by Ofgem suggests that under half of the country’s households frequently look into whether there are cheaper deals available and many continue to pay more than is necessary because they are unaware of alternative options.

Additionally, the government has announced the Energy Price Cap, which was introduced in 2019 to limit the maximum cost of energy bills, could be extended beyond 2023 if deemed necessary.

It is also considering a scheme that would see it provide personalised switching advice to help billpayers switch to cheaper and greener tariffs.

Business and Energy Secretary Kwasi Kwarteng said: “We want to unleash a wave of competition within the energy market and keep energy bills low so households across the UK can keep more money in their back pockets.

“Although more of us are now shopping around for the cheapest tariffs, the existence of better deals on the market is not sufficient in itself to drive consumer behaviour. That’s why we will make the switching process even easier so we can tackle the ‘loyalty penalty’ and ensure everyone pays a fair price for powering their homes.

“An automatic switching system would ensure households get a fair deal, while new Price Cap legislation will enable continued protection until we’re confident the market is sufficiently competitive.

“In another move to better protect the most vulnerable energy consumers, the government is also extending the Warm Home Discount Scheme, which will knock £150 off the electricity bills of many pensioners and low-income families, until 2026 – supporting an extra 750,000 consumers. A total of three million households will now benefit from the scheme.”