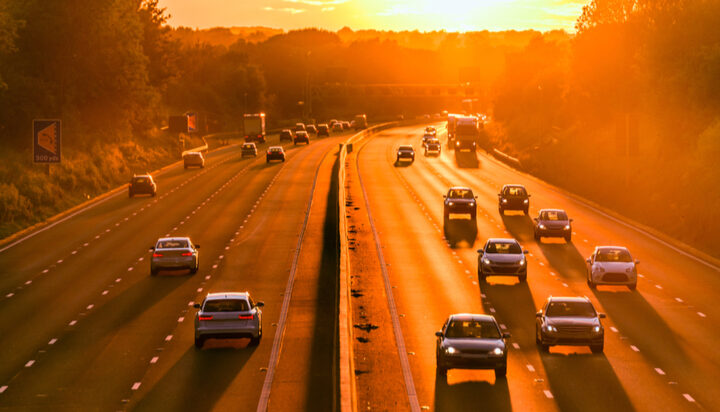 Published as a special issue of the International Journal of Climatology, which is the Royal Meteorological Society’s journal of climate science, the State of the UK Climate 2020 report emphasises that the national climate emergency is not a problem for the future – it is already here.

It highlights that unpredictable weather is becoming increasingly common, with 2020 being the third warmest, the fifth wettest and the eighth sunniest year on record for the UK, marking the first time a single year has been classified as within the top ten for all three variables.

Researchers warn the UK is warming at a consistent rate that is slightly faster than recorded average temperatures around the rest of the world, with all of the top ten hottest years since 1884 having occurred since 2002.

Nine out of ten of the warmest years for near-coast sea-surface temperatures in the UK have also occurred since this time, with the 2010s hitting an average 0.5°C warmer than the average between 1980 and 2010 and 1.1°C warmer than between 1961 and 1990.

In 2018, the Environmental Audit Committee warned that deaths caused by soaring temperatures are set to triple by 2050 unless the government takes action to avoid dangers.

The impacts of climate change are not just limited to hotter summers – 2020 was the seventh consecutive year in which the recorded number of air and ground frosts came in below the average between 1981 and 2010.

Long-established weather features are becoming increasingly scarce, with the report highlighting that 2020 was one of the least snowy years on record.

Worryingly, the state of the UK Climate 2020 report notes sea level rise in the UK is also accelerating. Despite having levels risen relatively steadily at approximately 1.5mm per year on average since the start of the 20th century, it has exceeded 3mm per year between 1993 and 2019.