Which pop star spends the most on energy bills?

Who uses the most energy out of the Oasis brothers, Beatle Paul McCartney, Elton John and the Beckhams? 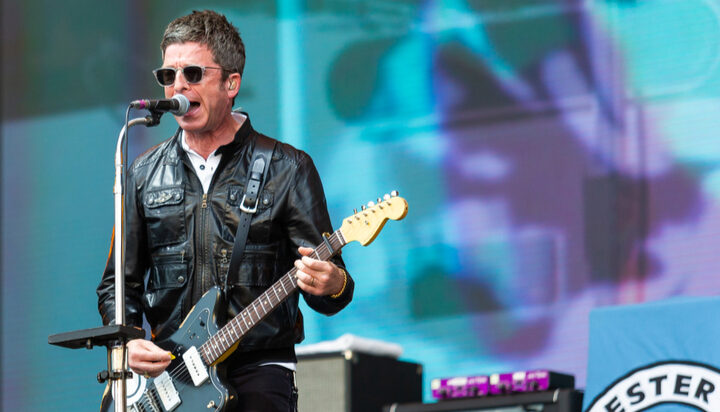 Some pop stars need to play some more shows ‘unplugged’ it would seem.

Uswitch has compiled a list of the top ten celebrity homes in the UK that use the most energy – so what’s the story with the Oasis brothers?

Their rivalry over the years has been well documented but it’s Noel Gallagher that can sing ‘He’s Electric’ this time round, as he currently uses an estimated four times as much energy as brother Liam. Noel spends an estimated £20,000 on energy bills per year for his £8 million house, with Liam reportedly spending £5,000 per year on his £3.75 million pad.

The Gallagher brothers have many number ones under their belt but they do not top this list.

According to Uswitch, it’s the rocketman Sir Elton John who flies to the top of the table, spending just under £50,000 per year on his energy bills. The comparison site reveals that his property is 33 times the size of the average UK house, so it is no surprise to see him paying the biggest bills.

He’s followed by Take That’s Robbie Williams and Ed Sheeran in second and third respectively, with Robbie spending a reported £33,000 on his ten-bedroom property per year and Ed forking out just over £20,000 for his Suffolk home.

The rest of the celebrities on the list include Paul McCartney, Geri Halliwell, Gary Barlow, the Beckhams and Jamiroquai singer Jay Kay.

Sarah Broomfield, Energy Expert at Uswitch, said: “With most celebrity homes several times larger than the average UK home, it is no surprise that they have energy bills to match. Even the more modest pop star homes come with bills of more than £10,000.

“Thankfully, most of these celebrities do not have to worry about paying the bills but celebrity or not, there is always a benefit to keeping down the amount of energy you use.

“Sometimes it can be as simple as turning off lights when you leave the room and turning down the thermostat but for Noel, Geri and Robbie it might be a question of turning down the temperature of their swimming pools.”