They will have a total capacity of 261MW and generate enough electricity to power around 121,300 Spanish homes 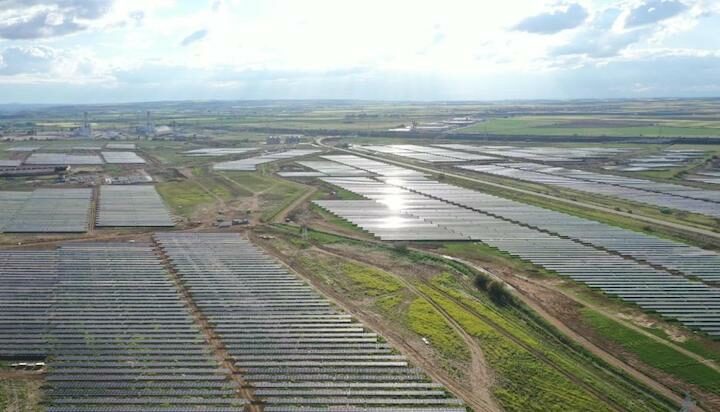 It is providing a total of €54 million (£46m) for the projects located in Castilla y León, Castilla-La Mancha and Extremadura, with a total capacity of 261MW.

They are expected to generate around 477GWh of green electricity a year, equivalent to powering around 121,300 Spanish homes.

EIB Vice President Ricardo Mourinho Félix said: “As the EU climate bank, we are delighted to be promoting the development of infrastructure for renewable energy generation to help contribute to sustainable economic growth and the creation of high-quality employment in Spain.

“This operation once again demonstrates the EIB’s strong commitment to clean technologies as a key element for achieving Europe’s goal of reaching climate neutrality by 2050.”