Hydroelectricity gets German trains on track 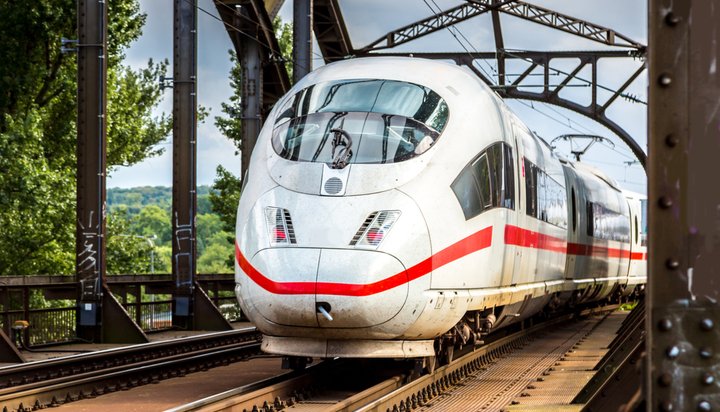 Starting from 2023, the company will source renewable energy from Statkraft’s hydroelectric power plant in southern Norway.

The project will supply DB with almost 190GWh of green electricity annually over a ten-year period.

Under the contract, enough renewable energy will be delivered to cover the energy needs of the roughly 40,000 trains in Germany every day for almost a week.

The amount of hydroelectric power is forecast to save up to 146,000 tonnes of carbon dioxide every year.

The delivery is made possible by the Nordlink North Sea cable, which connects the Norwegian and German power grids since April.

DB said renewable energy already covers more than 61% of the 10TWh of traction power required by DB each year.

“Our ambitious climate protection plans are outstripping supplies of domestically generated renewable power. That makes this a strategically important contract for both partners as well as for climate protection.”